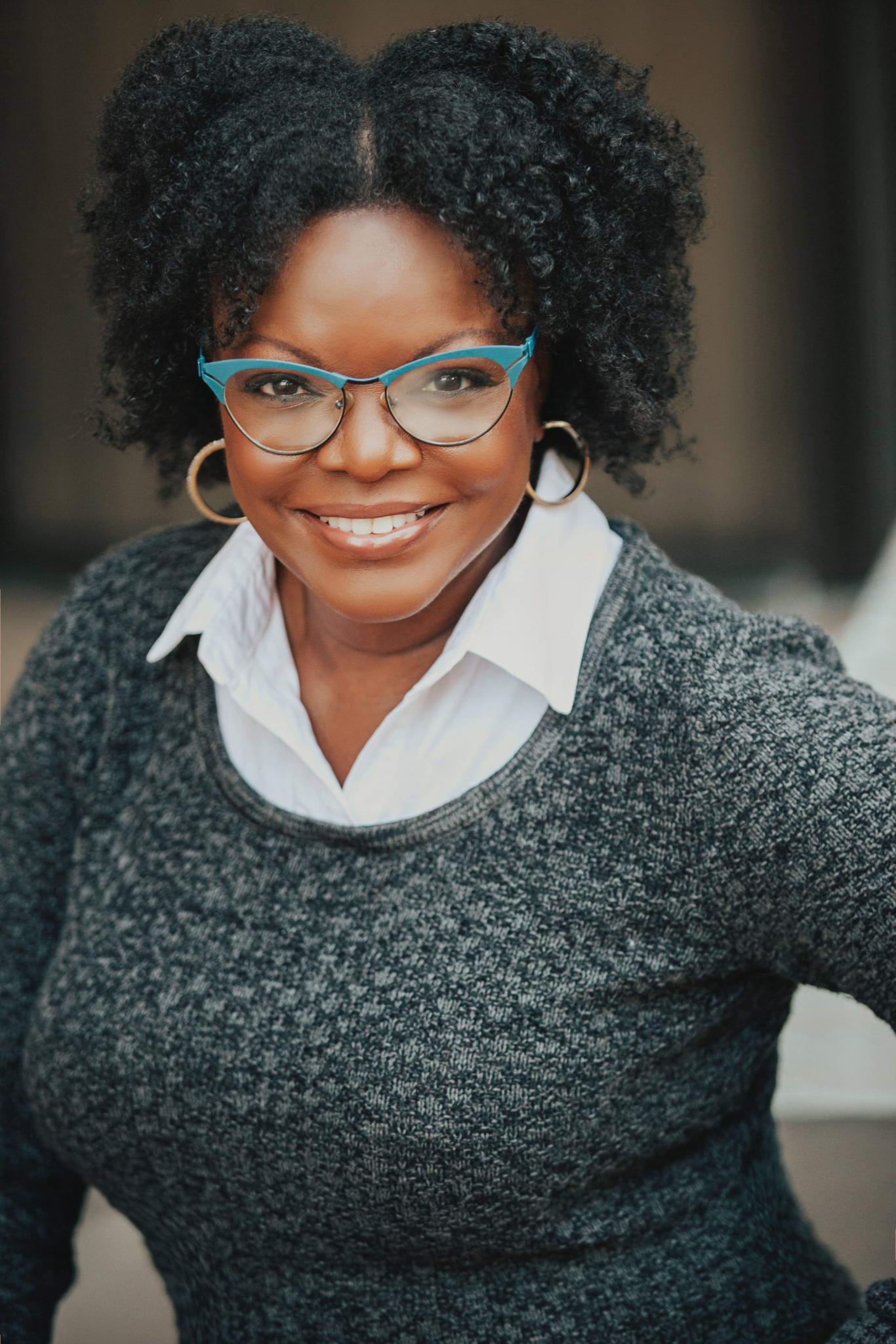 A.C. Nixon has worked with explosives, been a singing waitress in Switzerland, and pranced around the stage, but is constantly surprised when her friends refuse to believe that she’s an introvert.

So far, she’s traveled to five of the seven continents, and honestly—only wishes to visit one more. Of all the places she has experienced, falling into fictional worlds felt most like home.

A.C. loves to create tales of flawed and diverse characters who get their happy on. Incapable of committing to a single genre, A.C. pens love stories with fur and fang as Annalise Nixon.

When she’s not abusing those on the road to a happy ever after, she’s hanging out in Texas, with her wild, wacky and wonderful pals, searching for the best beef brisket on the planet, while trying to convince her two cats that she really is in charge.
A.C.’s personal prince charming wore cammies rather than armor and now drives a truck, instead of a trusty steed, but she'll keep him all the same.

If you’re interested in participating in the promotional opportunities

for my upcooming releases, sign up by clicking here!