Never underestimate a Marine on a mission 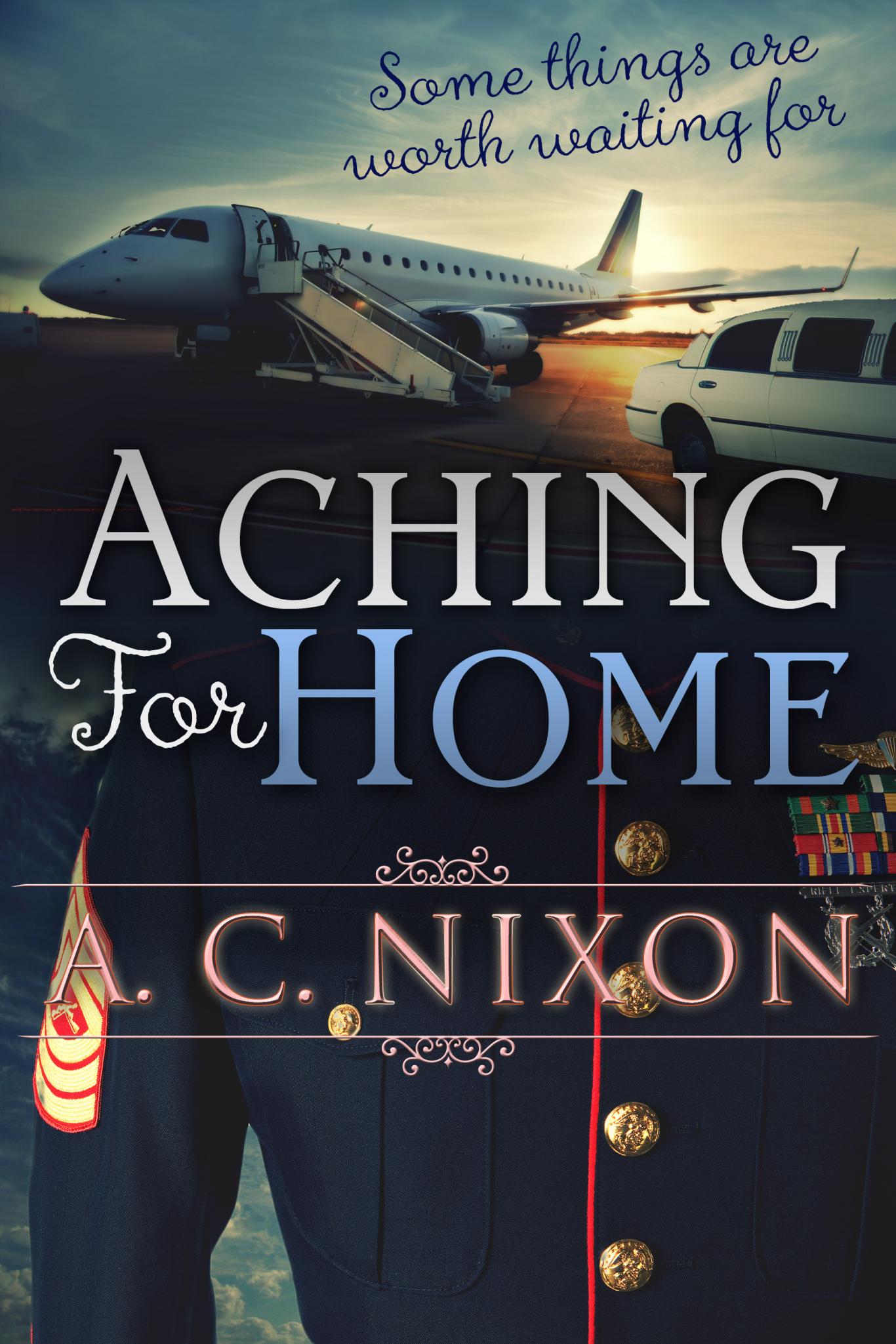 Introverted flight attendant Veronica Mills had no idea her life would change on a sunny San Diego layover. After more than six months of e-mails, occasional phone calls, and pictures, she gained a friend and confidant. For the first time in years, she felt comfortable enough with a man to share stories of disastrous dates and everything from the dangerous to the mundane.


For her, the feelings went further than platonic. But was she willing to risk a possible lifelong friendship for the uncertainty and pitfalls of a sexual relationship? Not that he'd indicated an interest in anything more.
After six months of sparse showers, rotten food, and sand in every orifice possible, Master Sergeant Joe Sanders felt good to be home and in civvies. It felt even better being with Veronica.
Now, all he had to do was persuade Veronica to take him out of the friend zone. The poor woman was about to learn a very valuable lesson- never underestimating a Marine on a mission.
APPLE BOOKS
KOBO
NOOK
AMAZON