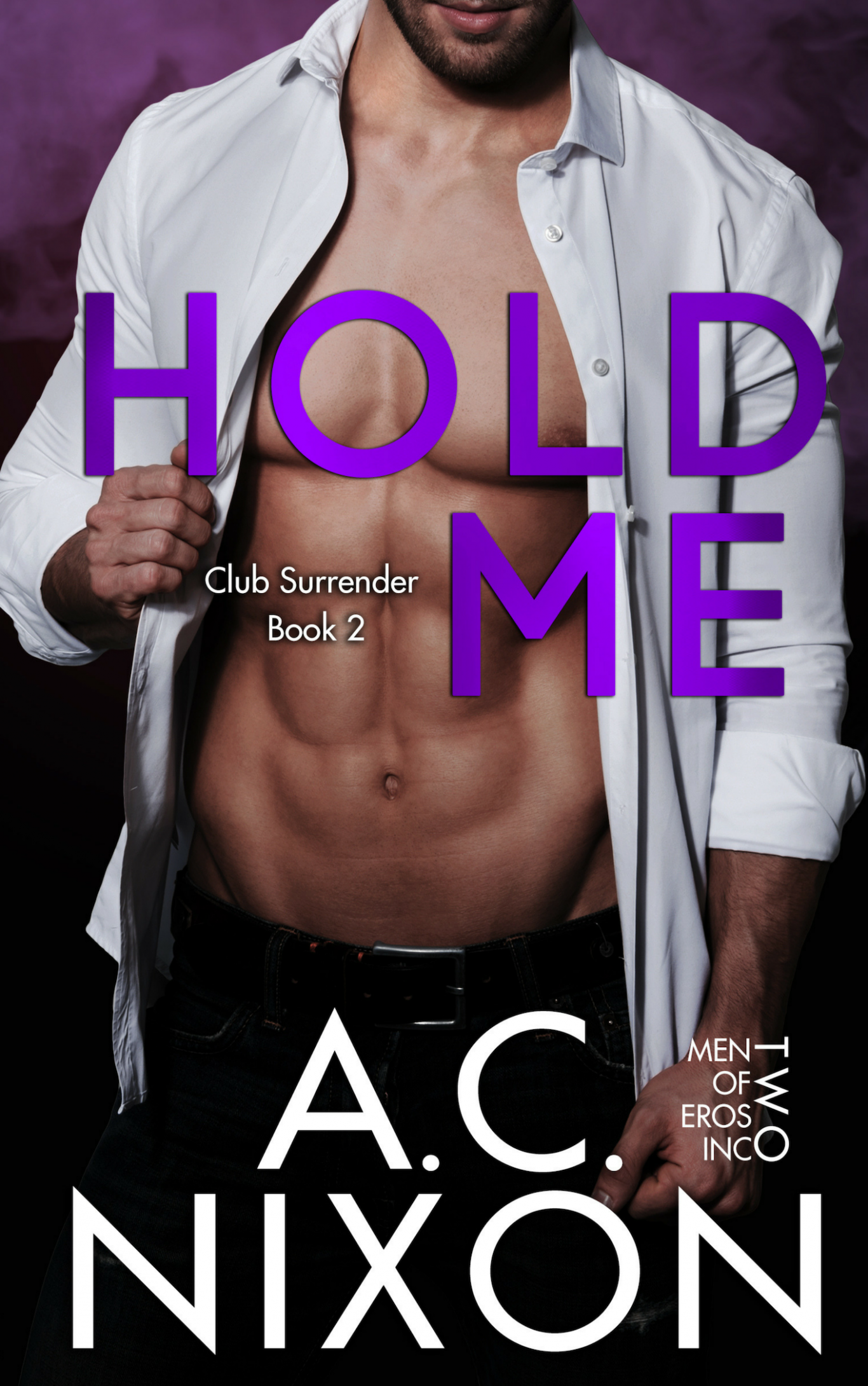 I should’ve been concentrating on graduate school and finalizing my divorce, but I couldn’t stop thinking about Dorian. He was keeping secrets—that much I knew—but I couldn’t understand why. As one third of Eros Inc, Dorian’s specialty was bars and dance clubs. He treated his workers with respect and would stop at nothing to protect them. So there was no reason for Chicago’s bad boy billionaire to be ashamed. But still he was lying about something. As if that wasn’t bad enough someone was sabotaging my career. Was this the work of my ex or did Dorian have something to do with it? I didn’t want to leave him, but I couldn’t be with a man I couldn’t trust. (Been there, done that.)

If Dorian wouldn’t open up I was checking out, no matter how much it hurt.

Ryann knew I was keeping secrets. She handled the shooting like a champ and stood by my side when all the fingers pointed at me for being a criminal, but that didn’t mean she would be cool with me owning an exclusive sex club. Plus, the attacks were intensifying at Club Surrender, and my nameless adversaries had set their sights on Ryann. They had gotten to her once, no way I’d let them get to her again.

It was time for Chicago to learn that I’d kill to keep Ryann—and die to protect her.