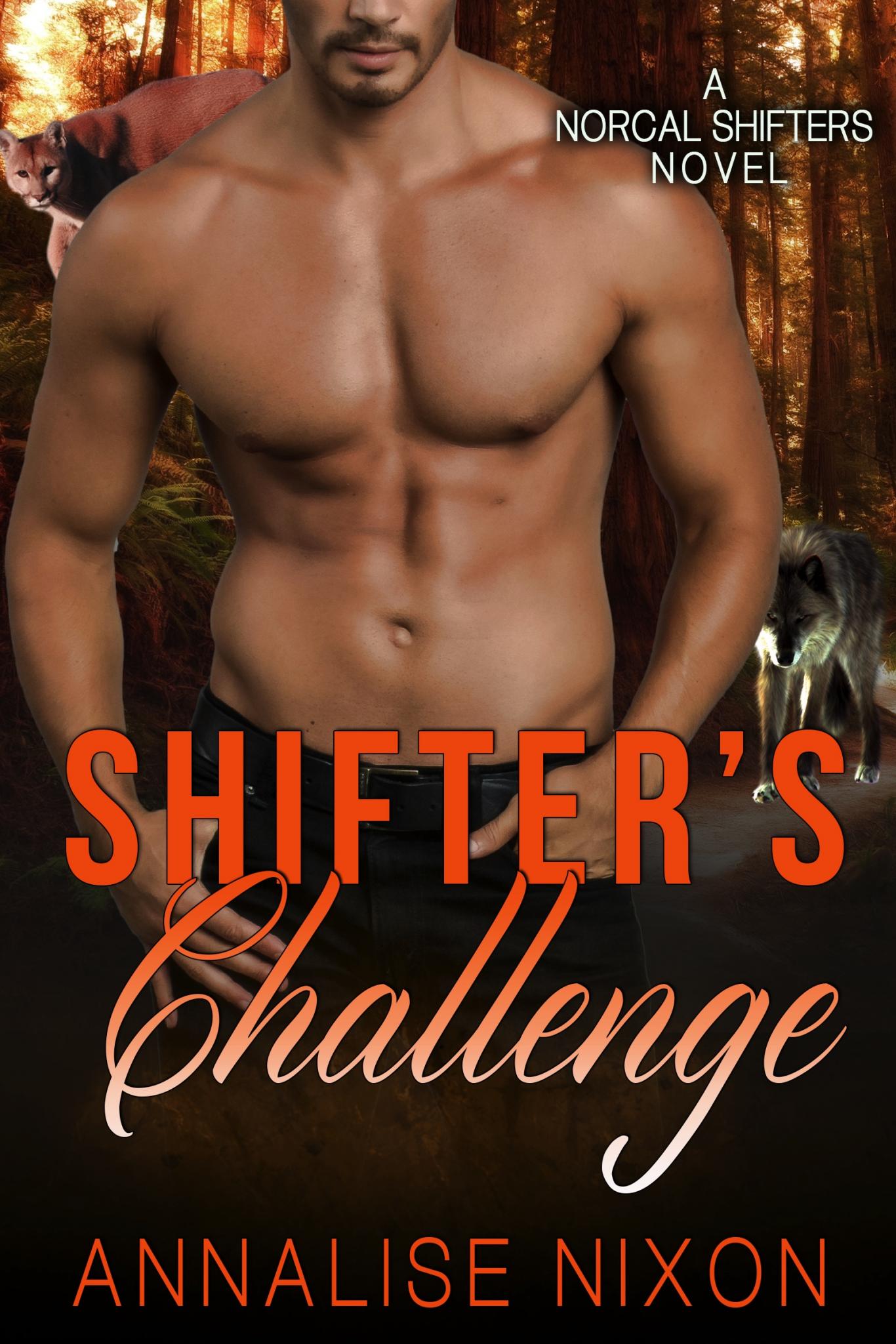 After ten years spent scouring the United States for the mate he lost when he was captured, Bryce, Norcal Pack’s Alpha, has a solid lead. Unfortunately, when he finally comes face to face with his mate, Bryce learns she’s with the one male in Sacramento he won’t kill—his best friend.

Wyatt’s destiny has been decided since the day he was born—down to the woman he should marry. When the human woman storms into his bar, Sanctuary, and his bed, the game changes. For good.

The Woman who could destroy them both

The tenth anniversary of her former team’s plane crash is not the night Candace Murphy wants to spend alone.
So she heads to Sanctuary, Sacramento’s hottest shifter bar, with a short dress and a big plan—get drunk, get laid, and get over it.
Of course, just when she’s finally met a man who makes her feel alive, a ghost walks into her life, turning her world upside down.
Now she’s caught in a dilemma—embrace the future or cling to the past?
Or is there a third choice?

Shifter's Challenge is a standalone mfm novel set in the Norcal Shifter world.